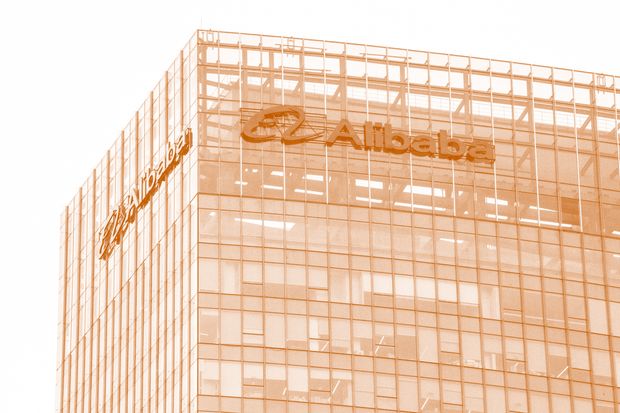 China’s market has entered a new phase where growth is not the only buzzword, says one Jefferies analyst, and some companies appear to be more valuable to investors in the long run.

The back story. The days of rapid growth and highflying valuations have passed for Chinese internet stocks. As the world’s second-largest economy, after the U.S., gradually slowed down its pace of growth, companies are also finding it harder to expand their revenue and earnings as aggressively as they used to.

Some investors aren’t happy about that and it has shown in the contracting valuation of China internet stocks. Since 2018, the group’s valuation has been declining and now trade at about 22 times earnings, lower than its 10-year average and only slightly more expensive than the period between 2008 to 2010, before mobile internet became ubiquitous.

What’s new. China is no longer just a story about earnings growth, wrote Jefferies analyst Thomas Chong in a Monday note, as the economy enters a third development phase where companies’ ability to sustain long-term value is also a key investment consideration.

Chong believes market has already shifted its expectations and some sectors are better positioned than others to shine, especially amid China’s economic slowdown and the escalating trade war with the U.S.

Chong likes online shopping and consumer services in particular and thinks they’ll benefit the most from the rising disposable incomes and consumptionin China. He expects the two sectors to grow 17% to 21% annually over the next three years.

The entertainment sector, which includes videogames, is also relatively immune to the growing headwinds, while online advertising might be buffeted as softening business confidence leads companies to cut their spending on marketing. Still, Chong expects the two sectors to grow at an annual rate of 14% and 12%, respectively, over the next three years.

“Under the new norm for China internet names, it will be harder for winners to stand out,” Chong wrote Monday. He thinks winners will be those companies that can better monetize their consumer base, add value to advertisers and merchants, offer innovative content, and have solid execution capabilities.

Moving forward. Chong believes investors will pay more attention during this earnings season to management’s tone on forward-looking business trends, instead of being overly focused on the past quarter performance.

In general, online games will embrace their peak season in the third quarter due to summer vacation, while e-commerce companies should bring in the most revenue in the fourth quarter due to the end-of-year promotions. For online advertising, the market is expecting a soft outlook this year.