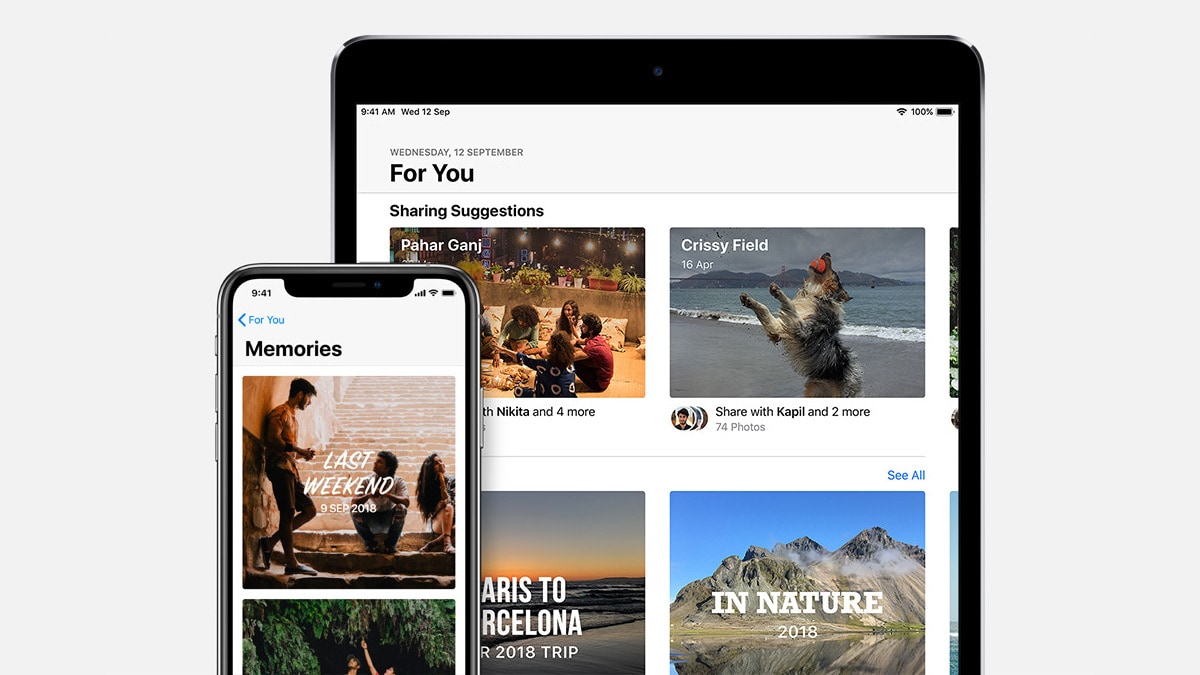 Apple is reportedly planning to bring a number of developer centric features in iOS 13 and macOS 10.15 that will not only enhance the user experience but also make it easier for the developers to bring new and useful features to their applications. According to an online report, some of the key changes that the developers can expect to see include new Siri intents, augmented reality-related changes, and NFC improvements. Additionally, the developers will also get Marzipan improvements including new APIs as well as ability to finally import photos directly from external sources to their apps.

According to a report in 9to5Mac, the Cupertino, California-based company will be announcing new Siriintents for media playback, search, voice calling, and message attachment. There will also be Siri intents for train trips, flights, airport gate and seat information. The developers will be able to integrate these intents in their apps, so Siri is able to extract information from the apps to show the relevant details to the users when asked.

The iPhone maker is also said to be bringing a new Swift-only framework for AR as well as a companion app that will allow the developers to create AR experiences. Further, ARKit will get support to detect human poses. Controller and headset support for AR is also reportedly expanding with touch pads and stereo headsets respectively.

Among the NFC related changes, the third-party apps will be getting support to read any ISO7816, FeliCa, or MiFare tags. Apple is also expected to expand the availability of document scanning functionality to third-party apps. Additionally, the company will introduce a new API that will finally allow apps to capture photos directly from external sources without the need to first import them to the Photos app. This has been a big pain point for many.

Marzipan is also getting enhancements and the developers porting their iOS apps to macOS will have new APIs “that allow their UIKit apps to integrate with Mac-specific features such as the Touch Bar and menu bar (including keyboard shortcuts),” 9to5mac wrote.

Among other changes, machine learning features are getting beefed up with CoreML reportedly receiving a new version and release of a new API for sound analysis using machine learning.

Lastly, Mac apps will finally be able to offer file provider extensions and developers will have an API to write device drivers.

To recall, Apple is hosting WWDC developer conference from June 3 to June 7 and it is quite possible that we will see the official announcement of these changes during the keynote on the first day.