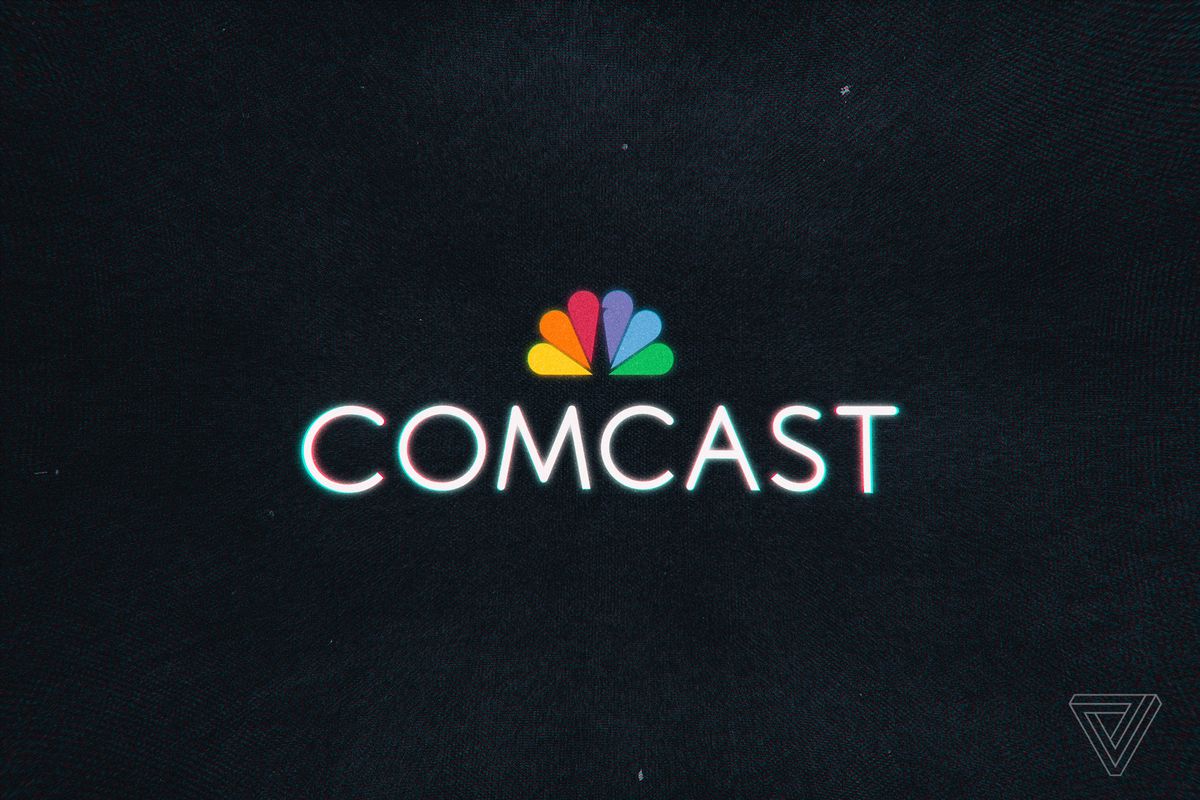 Comcast and T-Mobile have announced suspensions of their internet data cap policies in response to the coronavirus pandemic. Comcast says it will no longer charge overage fees for home internet customers that go over its broadband data caps, while T-Mobile says it’s removing all data caps for its mobile customers. AT&T and Verizon have taken similar measures.

“During this extraordinary time, it is vital that as many Americans as possible stay connected to the internet — for education, work, and personal health reasons,” Comcast Cable CEO Dave Watson said in a statement. “Our employees also live and work in virtually every community we serve, and we all share the same belief that it’s our Company’s responsibility to step up and help out.”

Earlier today, the Federal Communications Commission announced that it had signed both Comcast and T-Mobile, as well as many other firms in the broadband and telecom industries, to its new Keep Americans Connected pledge. The pledge asked that companies not terminate service for residential or small business customers, waive any late fees incurred due to the economic effects of the virus, and open access to public Wi-Fi hotspots to “any American who needs them.”

It also asked these companies to suspend data caps due to the sharp spike in work-from-policies being implemented throughout the country to help reduce the spread of COVID-19, the illness caused by the novel coronavirus. After the FCC confirmed that Comcast and T-Mobile signed the pledge, both companies have come out and announced the steps they’re taking try and alleviate pressures on customers.

In addition to suspending data caps for 60 days, Comcast says it will make its Xfinity Wi-Fi hotspots free throughout the country and it will not charge disconnect or late fees. Comcast yesterday announced it will increase the internet speed of its Internet Essentials tier, which is targeted toward low-income families.

T-Mobile, which is also instituting these new policies for a 60-day period, says its suspending data caps, giving customers 20GB of additional hotspot / tethering data, increasing the data allowance given to schools and students who rely on its EmpowerED program, and making it free to call countries “severely impacted” by the coronavirus.