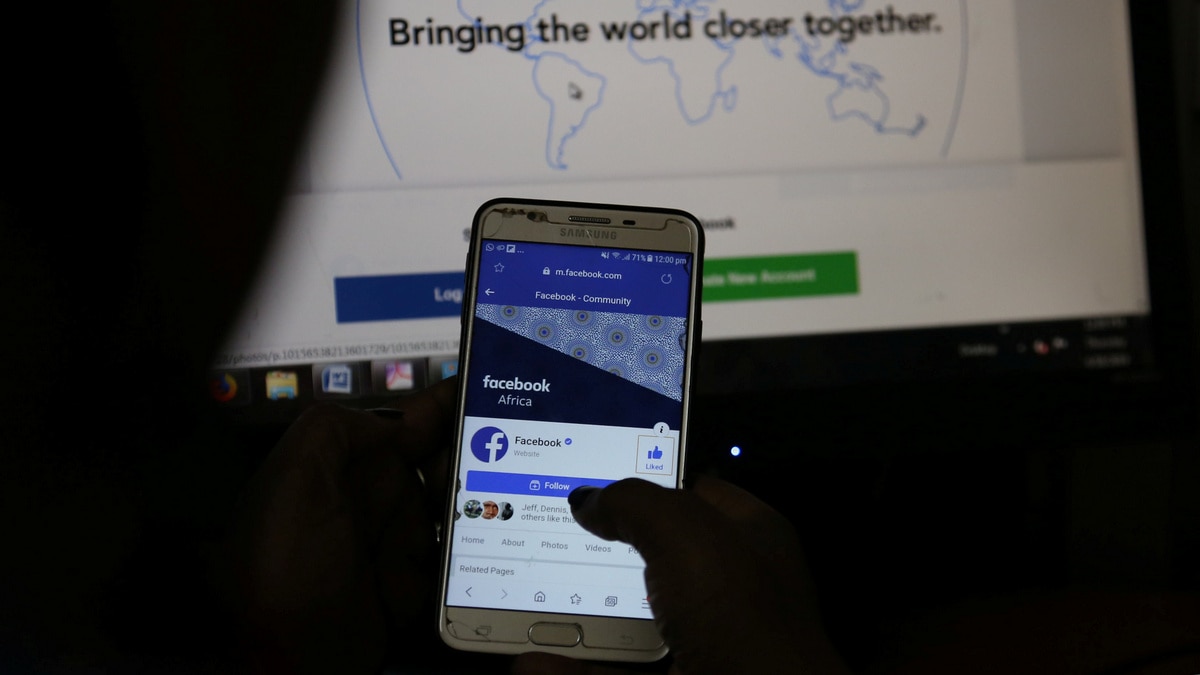 Facebook’s struggles with hate speech and other types of problematic content are being hampered by the company’s inability to keep up with a flood of new languages as mobile phones bring social media to every corner of the globe.

The company offers its 2.3 billion users features such as menus and prompts in 111 different languages, deemed to be officially supported. Reuters has found another 31 widely spoken languages on Facebook that do not have official support.

Detailed rules known as “community standards,” which bar users from posting offensive material including hate speech and celebrations of violence, were translated in only 41 languages out of the 111 supported as of early March, Reuters found.

The language deficit complicates Facebook’s battle to rein in harmful content and the damage it can cause, including to the company itself. Countries including Australia, Singapore and the UK are now threatening harsh new regulations, punishable by steep fines or jail time for executives, if it fails to promptly remove objectionable posts.

The community standards are updated monthly and run to about 9,400 words in English.

Monika Bickert, the Facebook vice president in charge of the standards, has previously told Reuters that they were “a heavy lift to translate into all those different languages.”

She said among priorities for translations are Khmer, the official language in Cambodia, and Sinhala, the dominant language in Sri Lanka, where the government blocked Facebook this week to stem rumors about devastating Easter Sunday bombings.

A Reuters report found last year that hate speech on Facebook that helped foster ethnic cleansing in Myanmar went unchecked in part because the company was slow to add moderation tools and staff for the local language.

Facebook says it now offers the rules in Burmese and has more than 100 speakers of the language among its workforce.

The spokeswoman said Facebook’s efforts to protect people from harmful content had “a level of language investment that surpasses most any technology company.”

But human rights officials say Facebook is in jeopardy of a repeat of the Myanmar problems in other strife-torn nations where its language capabilities have not kept up with the impact of social media.

“These are supposed to be the rules of the road and both customers and regulators should insist social media platforms make the rules known and effectively police them,” said Phil Robertson, deputy director of Human Rights Watch’s Asia Division. “Failure to do so opens the door to serious abuses.” 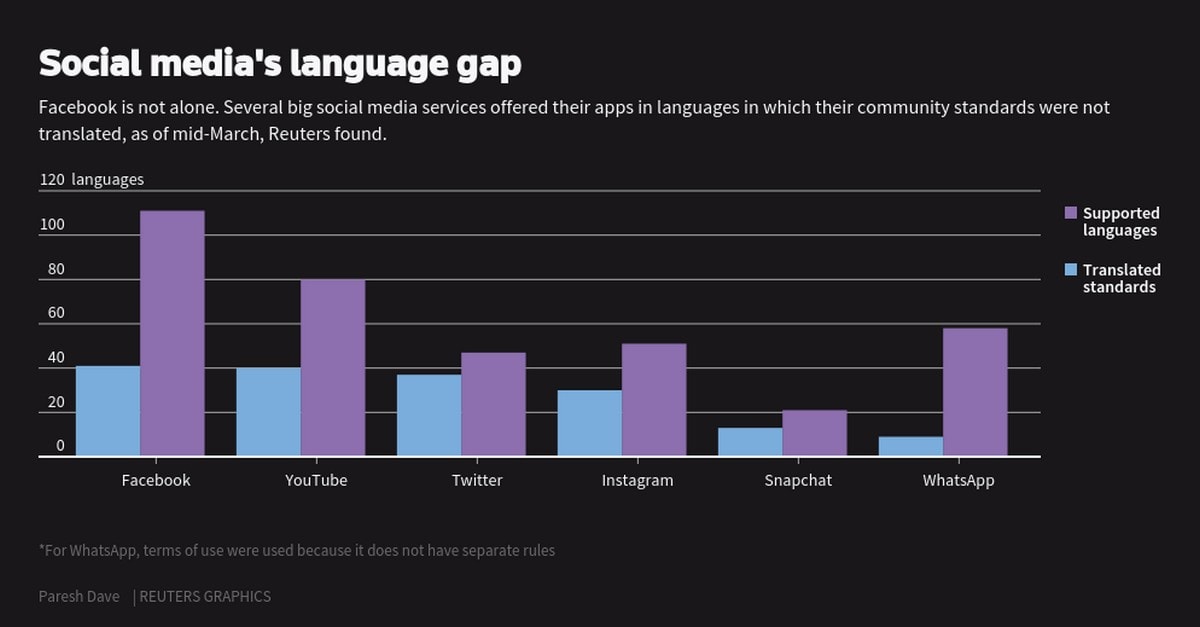 Abuse in Fijian
Mohammed Saneem, the supervisor of elections in Fiji, said he felt the impact of the language gap during elections in the South Pacific nation in November last year. Racist comments proliferated on Facebook in Fijian, which the social network does not support. Saneem said he dedicated a staffer to emailing posts and translations to a Facebook employee in Singapore to seek removals.

Facebook said it did not request translations, and it gave Reuters a post-election letter from Saneem praising its “timely and effective assistance.”

Saneem told Reuters that he valued the help but had expected pro-active measures from Facebook.

“If they are allowing users to post in their language, there should be guidelines available in the same language,” he said.

Similar issues abound in African nations such as Ethiopia, where deadly ethnic clashes among a population of 107 million have been accompanied by ugly Facebook content. Much of it is in Amharic, a language supported by Facebook. But Amharic users looking up rules get them in English.

At least 652 million people worldwide speak languages supported by Facebook but where rules are not translated, according to data from language encyclopedia Ethnologue. Another 230 million or more speak one of the 31 languages that do not have official support.

Facebook uses automated software as a key defense against prohibited content. Developed using a type of artificial intelligence known as machine learning, these tools identify hate speech in about 30 languages and “terrorist propaganda” in 19, the company said.

Machine learning requires massive volumes of data to train computers, and a scarcity of text in other languages presents a challenge in rapidly growing the tools, Guy Rosen, the Facebook vice president who oversees automated policy enforcement, has told Reuters.