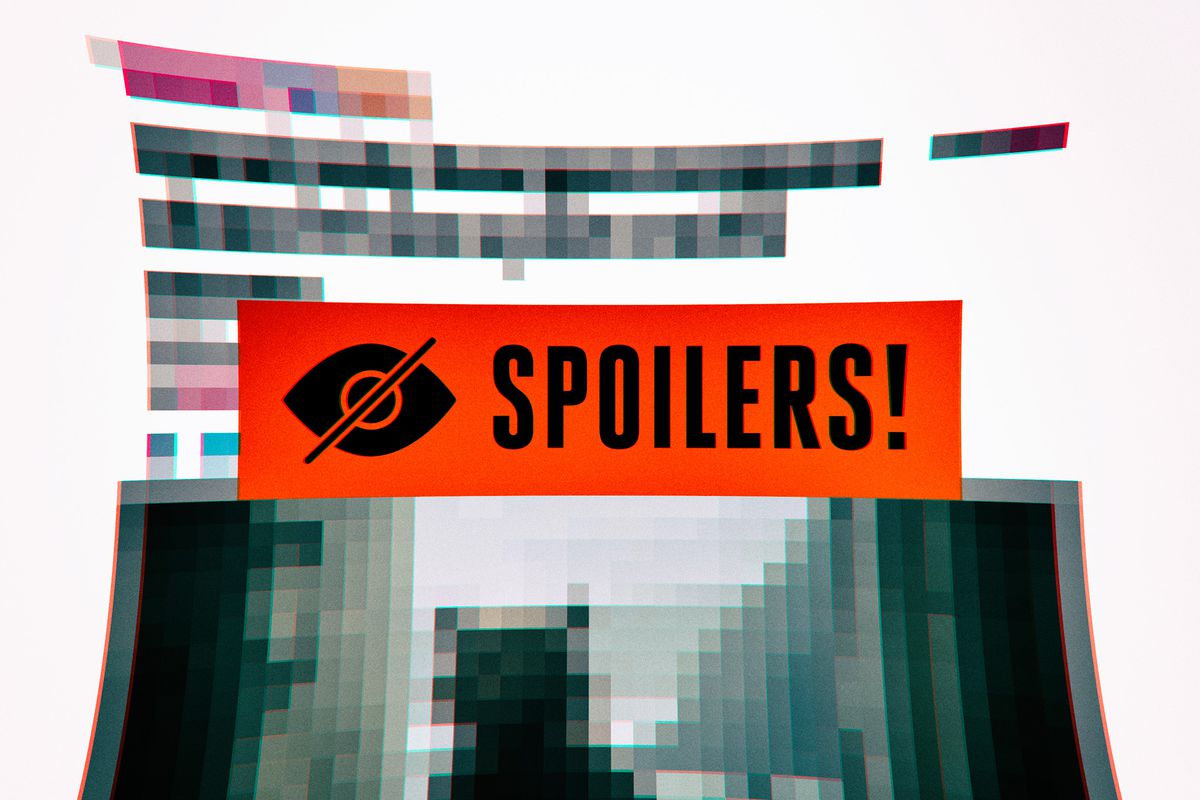 The internet is full of spoilers, making it a dangerous place to hang around if you’re trying to steer clear of what happens in Avengers: Endgame, Game of Thrones, or any other TV shows, movies, or video games that you’re still catching up on. Even when you think you’ve got things under control, Google’s autocomplete feature has spoiled things before. URLs can contain spoilers, too.

In addition, trolls can embed spoilers in unrelated content. When Star Wars: The Force Awakens was released, the film’s biggest plot twist was hidden within a misleading video titled something like “LMAO funny Madden 16 glitches.” (Needless to say, there were no funny Madden glitches to be found.)

Of course, the most logical suggestion for avoiding them is to simply log off indefinitely, but that’s not going to happen.

There are several ways to remain spoiler-free without curtailing your computer or phone use. If you spend a ton of time on Twitter, muting keywords is a granular, yet simple solution. Facebook doesn’t allow for the filtering of specific keywords, although you can snooze groups that you follow for 30 days if there’s one that usually shares spoilers.

If you want broader protection across the web, that comes in the form of browser extensions. With support for major browsers like Google Chrome and Mozilla Firefox, these let you draw the line on what you want to see online.

You deserve to not be spoiled, and these extensions can help you out.

This extension can be installed on Chrome and Firefox (including Firefox on mobile phones), and it lets you add keywords that you want blocked wherever you go online.

Once it’s installed, clicking into the extension opens up a window that lets you customize it. The page lets you add specific keywords to block, along with the action that you’d like performed when you stumble upon that keyword. You can also turn off images and videos associated with that keyword.

Spoiler Protection 2.0 is really aggressive at blocking things, so that’s a good sign that it works. But with videos and photos switched off, it impacts more than just the content related to your spoiler keywords. YouTube still works, but most other photos and videos stop loading.

As my colleague Thomas Ricker put it while trying to avoid Star Wars spoilers in 2015, Unspoiler is the “scalpel” method of blocking spoilers online. Put up against Spoiler Protection 2.0, which is more of a blunt tool for eliminating any trace of a spoiler, this is a lighter, more precise solution.

Once Unspoiler is activated in your browser, enter any keywords that you’d like to remain happily oblivious to. This extension does a good job of censoring headlines and blocking certain images related to your keywords. Chances are pretty good that you’ll remain spoiler-free, though it doesn’t block quite everything. A Google search, for instance, revealed several pictures, and website synopses aren’t covered up.

HOW TO BLOCK SPOILERS ON YOUR PHONE

There are actually countless ways to block spoilers on your browser, but if you’re looking for a mobile solution, your options are more limited. Besides the aforementioned Spoiler Protection 2.0 add-on, the only other satisfactory one I found was an Android app called Spoilers Blocker, which acts like Spoiler Protection 2.0 by applying a hard block of color over every page element that makes a mention of your spoiler keyword. It’s a bit drastic, though it’s cool that it can draw over every app you have installed on your phone.

Spoilers don’t bother everyone, but if you’re like me, you prefer to stay in the dark until you can enjoy a new movie, TV show, or game with fresh eyes. These extensions aren’t a perfect solution, but they’re definitely useful for keeping spoilers out of sight until you get caught up.