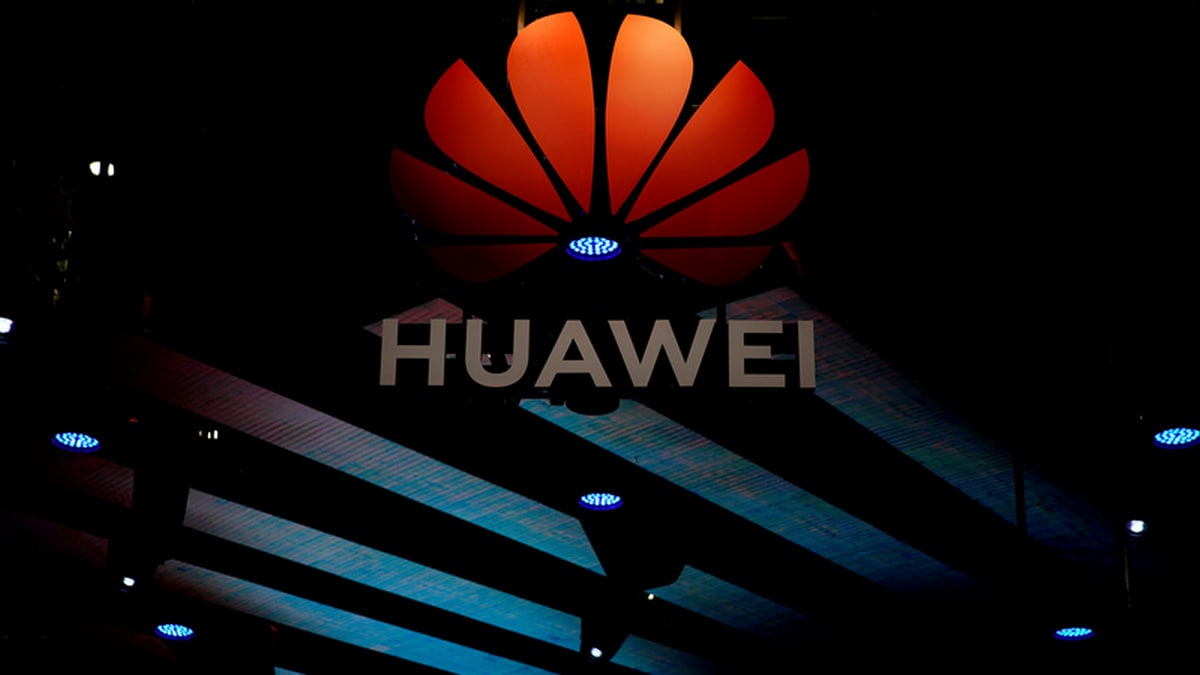 The Shenzhen-based firm, the world’s biggest telecoms equipment maker, also said its net profit margin was around 8 percent for the quarter, which it added was slightly higher than the same period last year. Huawei did not disclose its actual net profit.

The limited results announcement comes at a time when Washington has intensified a campaign against unlisted Huawei, alleging its equipment could be used for espionage and urging US allies to ban it from building next-generation 5G mobile networks.

Huawei has repeatedly denied the allegations and launched an unprecedented media blitz by opening up its campus to journalists and making its typically low-key founder, Ren Zhengfei, available for media interviews.

The Chinese firm, which is also the world’s No. 3 smartphone maker, said last week the number of contracts it has won to provide 5G telecoms gear increased further despite the US campaign.

By the end of March, Huawei said it had signed 40 commercial 5G contracts with carriers, shipped more than 70,000 5G base stations to markets around the world and expects to have shipped 100,000 by May.

Huawei’s network business saw its first drop in revenue in two years in 2018. But Ren Zhengfei said in an interview with CNBC earlier this month that network equipment sales rose 15 percent while sales of the consumer business increased by more than 70 percent in the first quarter.

“These figures show that we are still growing, not declining,” Ren said.

Guo Ping, rotating chairman of the company, has said he expects all three business groups – consumer, carrier and enterprise – to post double-digit growth this year.