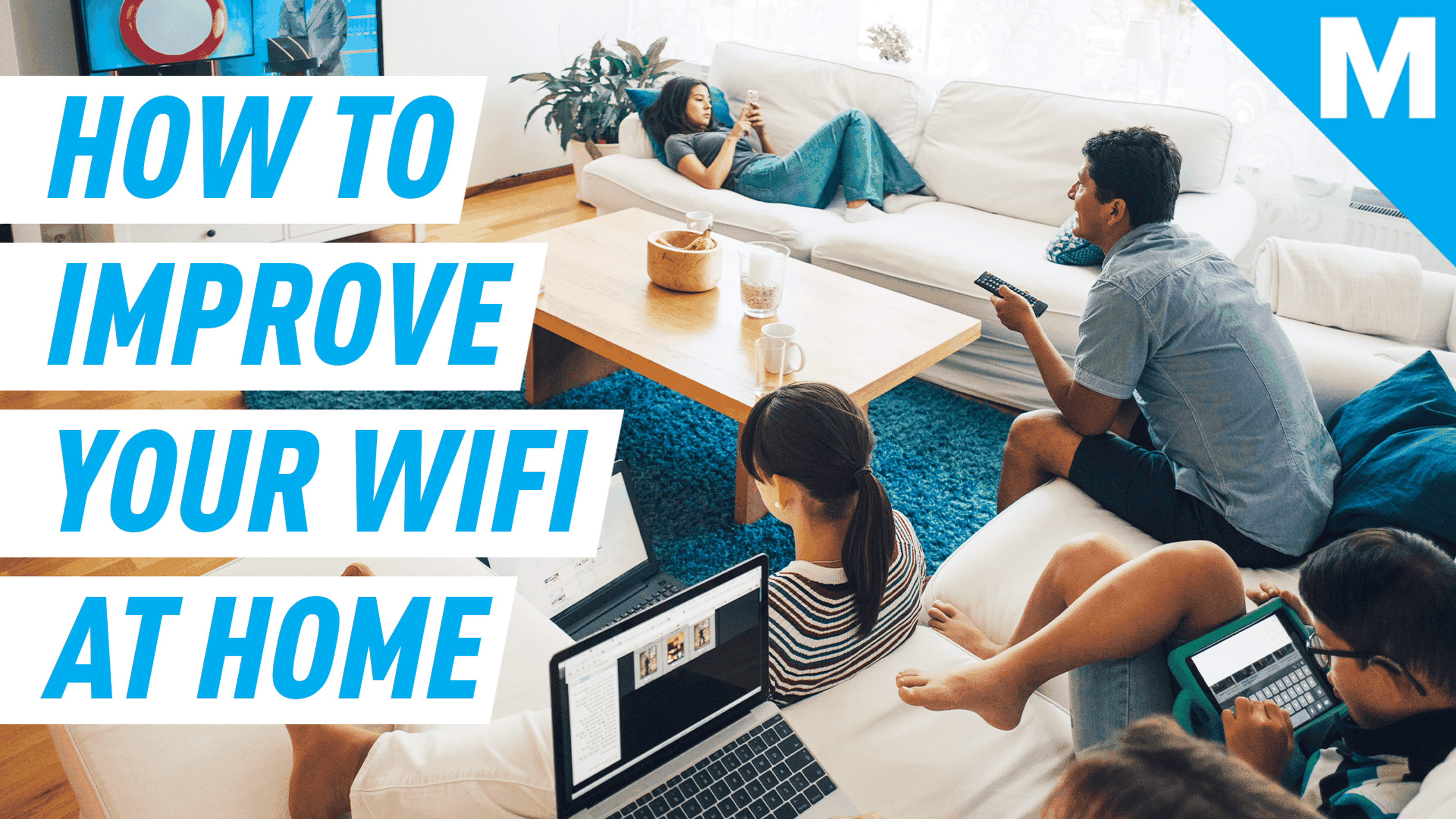 We’re winding down the second week of many Americans being forced (or at least strongly encouraged) to stay home in an attempt to limit the spread of the coronavirus. As such, we’re starting to get a clearer picture of the strain this is putting on America’s internet infrastructure.

BroadbandNow, a consistent source of connectivity data in recent years, issued a new report which takes a look at how download speeds in major cities across the United States are holding up under this current work-from-home shift.

According to BroadbandNow’s results, the strength of your network mainly depends on where you live. This has always been true, but with more people lining up to log on at once than usual, some cities are feeling the burden. Without further ado, here is where things stood during the week of March 9 when many Americans were first told to go home.

Cities that slowed down

BroadbandNow collected download speeds from the top 10 cities in the U.S. by population over the last 11 weeks. With that data, they were able to average out the median download speed for each city during the first 10 weeks of 2020. The eleventh week, which started March 9, is when many Americans were first told to stay home. We’re comparing the average median speed from the first 10 weeks to the median speed in each city from last week.

The results aren’t apocalyptic by any means, but it should be no surprise that four of the top 10 cities suffered a slowdown in median speed last week. Houston, New York City, San Diego, and San Jose saw speeds drop below their average. Again, though, if you look at the numbers, things aren’t disastrous right now.

As BroadbandNow put it, “…none of [the cities] have dropped so significantly that the results indicate networks being at risk of not supporting common work-from-home applications, as of yet.”

For instance, New York’s average pre-quarantine median speed was about 73Mbps. During the first week of social distancing, the median went down to 62Mbps. Considering you only need 25Mbps to stream Netflix in glorious 4K resolution, it could be a lot worse.

The other three cities didn’t fare quite as well. San Jose, in particular, saw a drop of nearly 30 points between its 10-week average of 63Mbps and its post-quarantine median of just under 35Mbps.

Anecdotally, I can say my download speeds in Brooklyn have suffered some since we were told to stay home. Correlation isn’t necessarily causation here, as I’ve experienced similar slowdowns during non-pandemic times, but I thought it was worth noting. These results are from Speedtest, which is owned by the same parent company as Mashable:

So far, so good in these cities

The good news, per BroadbandNow’s data, is that it’s not all doom and gloom around the U.S. In these six cities, median download speeds held steady after social distancing started:

This is encouraging because, of course, it’s going to be hard for people to get by if they’re cooped up inside for a few months without stable internet. That said, it’s still an evolving situation and data from the first week of de facto quarantine might not look the same as data from the second or third month of it.

Another bright spot in this mess is that most major ISPs in the U.S. signed a pledge to not enforce their most anti-consumer policies during the pandemic last week. They’re supposed to relax policies like service shut-offs and late fees for the next 60 days, so hopefully people are able to maintain internet access of some kind, even if speeds suffer.

Last but certainly not least, if you’re having problems with your WiFi, it may not necessarily stem from a system-wide slowdown. In fact, you might be able to fix it in just a few minutes.