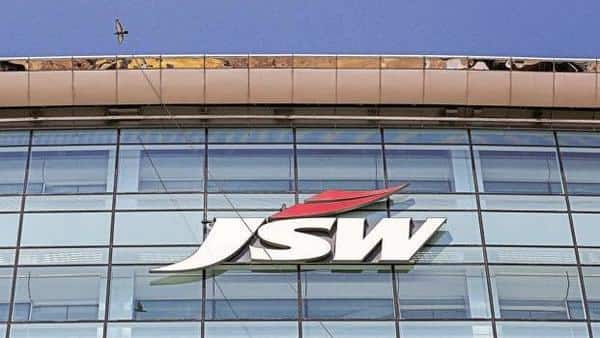 Sajjan Jindal-promoted JSW Group, which operates India’s second largest private sector steel company, is now entering the highly competitive organised paints business with JSW Paints. The company, set up with an equity investment of ₹250 crore from the promoter group, will manufacture and market both industrial and decorative paints.

The company has been set up with an investment of ₹600 crore, including ₹350 crore debt from Axis Bank.

Parth Jindal, Sajjan Jindal’s son, will be MD, JSW Paints. He said in a press note: “We have taken the path-breaking step to offer any-colour-at-one-price for the first time in India. We hope to be the preferred choice of millennial couples.”

JSW Paints offers a portfolio of 1,808 shades, all priced similarly at ₹477 a litre.

JSW Paints has set up a 25,000 kilolitre per annum coil coatings facility at Vasind in Maharashtra (for industrial paints) and a 100,000 kilolitre per annum plant in Vijayanagar in Karnataka. The commercial launch will be from Karnataka, starting with Bengaluru and Hubbali, and the company aims to start business in a new major southern city every month.

In a press conference, S Sundaresan, Joint MD and CEO, JSW Paints, said the company will deploy a hub-and-spoke model to build its retail network. “We will create out ‘tinting spokes’ near dealer locations, so dealers will be freed from having to do tinting. From here, we will either supply to the dealers or maybe even directly to customers. JSW will work on generating demand while dealers will have the sample cans.”

According to industry estimates, India’s organized paints market is expected to cross ₹50,000 crore in value by 2020 at a compound annual growth rate of 15%, with the organized market being dominated by players such as Asian Paints, Berger Paints and Nerolac.