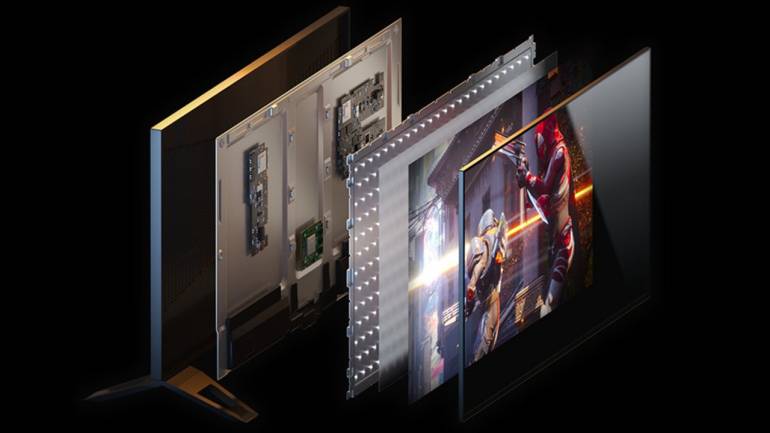 Ever since Nvidia introduced G-Sync in 2013, the technology has been the golden standard for gaming monitors worldwide. However, certified G-Sync monitors don’t come cheap, and AMD’s FreeSync monitors were the next best thing.

And, while FreeSync monitors serve as an excellent alternative to Nvidia’s stiff G-Sync tax, you couldn’t really pair them with the vastly popular Nvidia cards. This changed at Computex 2019 when Team Green announced G-Sync compatibility for FreeSync monitors.

However, since January, Nvidia has only announced a handful of FreeSync monitors that support G-Sync. And, while you’ll find a ton of budget options in the United States, we only managed to find three in India.

So, here are the three cheapest G-Sync compatible FreeSync monitors in India. 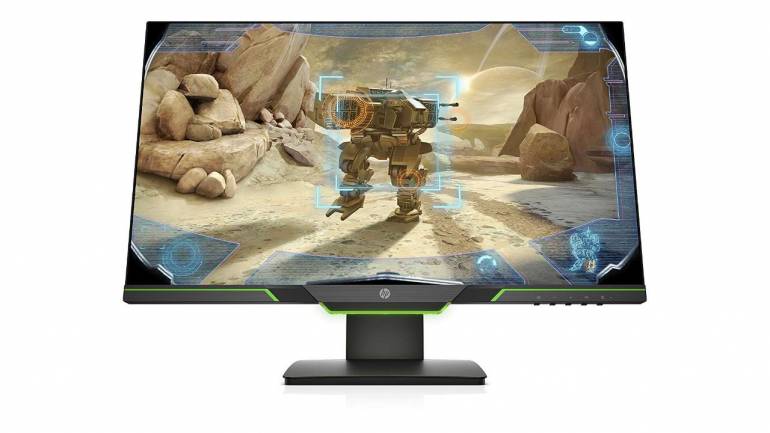 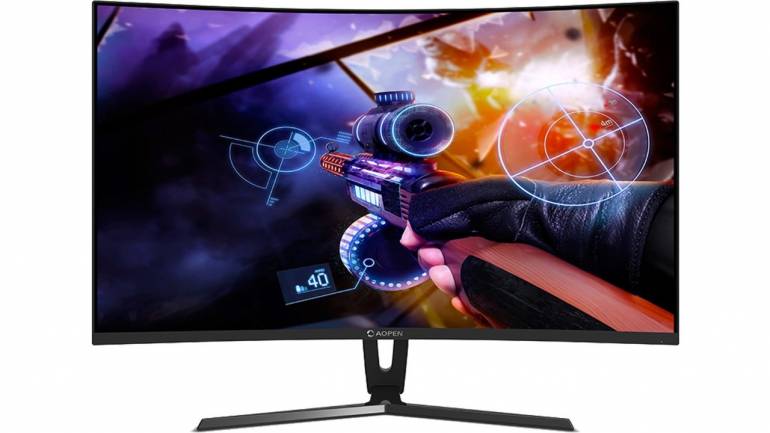 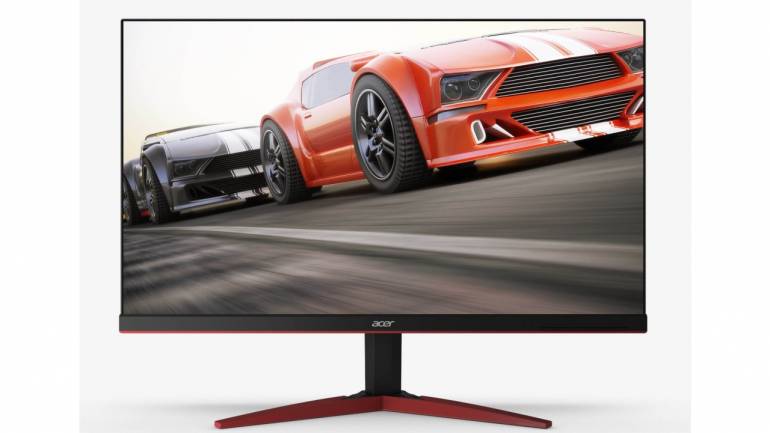 The Acer KG271 Cbmidpx FreeSync monitor is equipped with a 27-inch TN panel. The monitor features an FHD display with a 1920 x 1080 resolution. The KG271 also boasts a 144Hz refresh rate with a 1 ms response time. The ZeroFrame design ensures maximum screen real estate with thin bezels on all sides.

It is important to note that you can enable G-Sync on any FreeSync monitor if you’re using a GTX 10 series card and above. However, Nvidia claims that only compatible G-Sync monitors can offer the almost identical performance as regular G-Sync monitors.