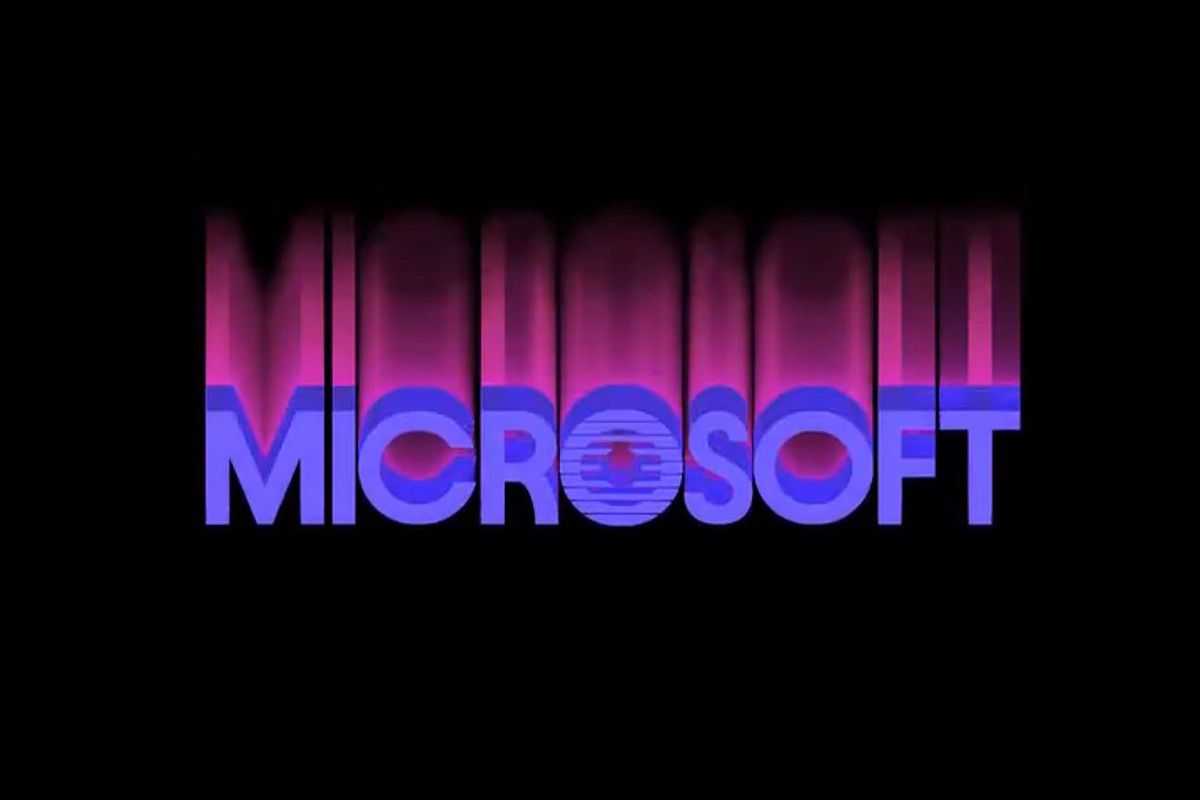 If you’ve been watching Microsoft’s social media accounts on Twitter and Instagram this week, you probably noticed a teaser campaign for Microsoft’s original Windows 1.0 operating system, which was first released in 1985.

It starts out like a one-off joke or maybe a poor attempt at a nostalgic throwback for an OS that never really got much love in the first place:

But you know what’s super weird about this? We just watched the entire new season of Stranger Things (it came out yesterday; here’s our review), and nobody uses a Windows PC or even so much as says the word “Microsoft” in the show.

Speaking very optimistically, that could mean we’re getting something special that extends the experience of the show. Or it could easily mean we’re about to be disappointed in Windows all over again. Remember, we’re talking about the company that hired Rachel and Chandler from Friends to introduce Windows 95 to the world.