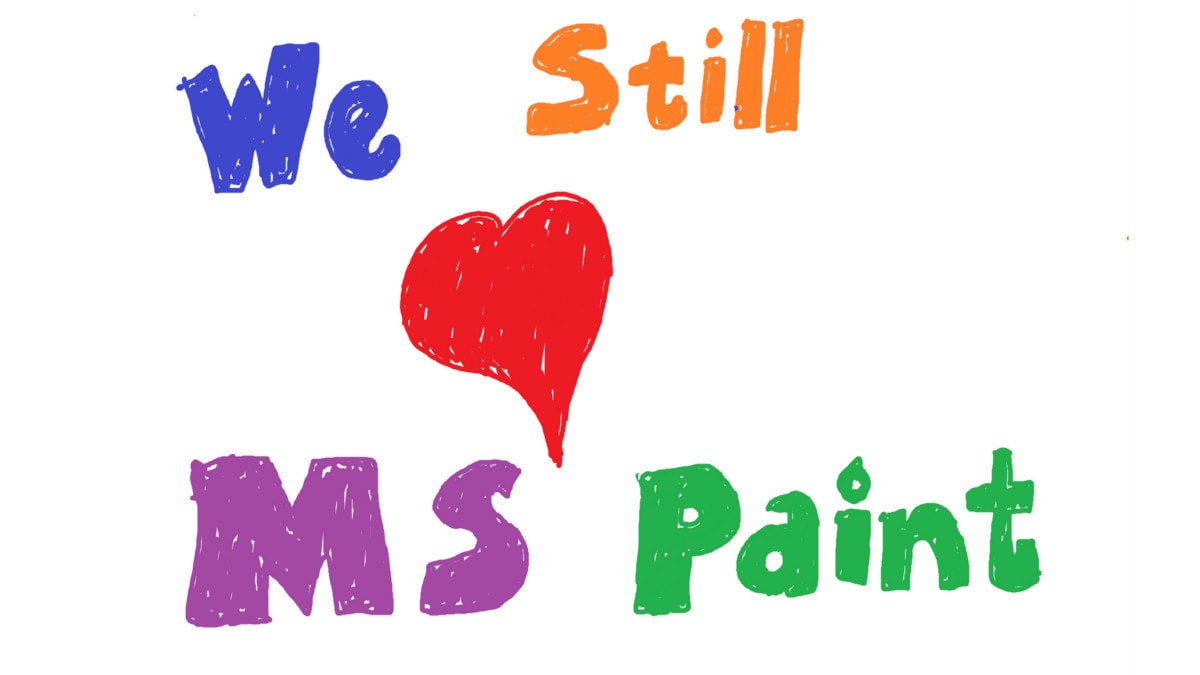 Microsoft Paint will continue to remain a part of Windows 10, the Redmond, Washington-based company has revealed. The app was earlier supposed to be removed from Windows 10 in favour of Paint 3D and be offered via Windows Store as an optional download. The company had also been warning Paint users about its impending demise but those warnings stopped in a Windows 10 build released earlier this year. Now, a company executive had confirmed that Paint will remain available as a part of the Microsoft operating system.

In a reply to a tweet, Brandon LeBlanc, who is a senior program manager at Microsoft, revealed that Paint will be a part of the upcoming Windows 10 build 1903 and any other future releases for the time being.

“MSPaint will be included in 1903. It’ll remain included in Windows 10 for now,” LeBlanc wrote.

He did not share any details on why Microsoft has had a change of heart and what this means for the future of Paint 3D, the app that was supposed to replace Paint on Windows 10.

For the uninitiated, Microsoft had announced in July 2017 that it plans to remove the Paint from Windows 10 and replace the app with Paint 3D. The Paint was supposed to be offered as an optional download via Windows Store. However, Paint remained available in Windows 10, even though the company continued to show the warning “This version of Paint will soon be replaced with Paint 3D” in the Paint app until earlier this year. The disappearance of the warning in February seemingly was the first indication of Microsoft’s change of heart regarding Paint’s fate. Now, the same has been confirmed by LeBlanc.

For now, both Paint and Paint 3D will accessible to Windows 10 users.