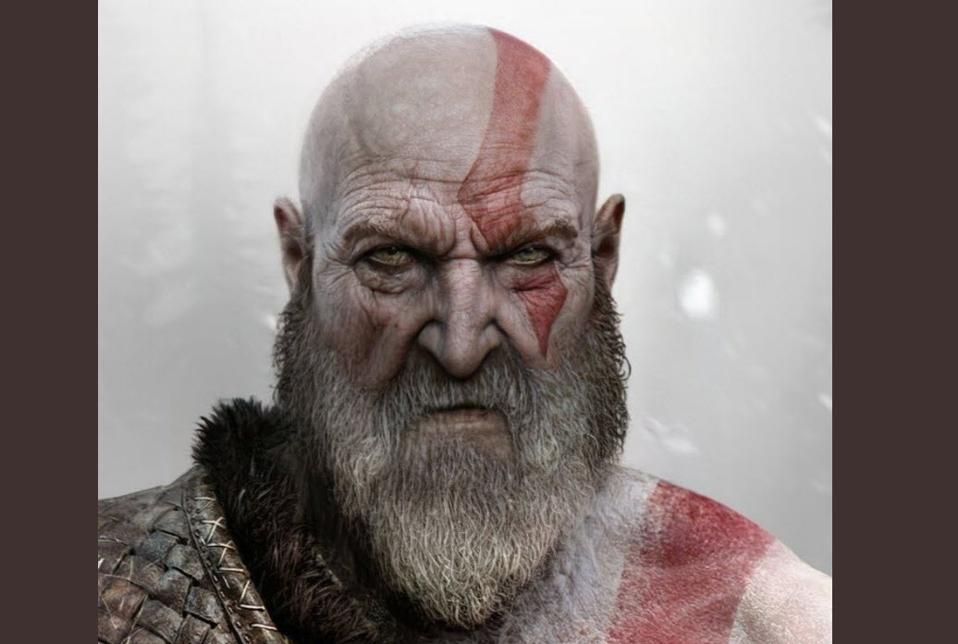 FaceApp is currently the viral app/social media trend sweeping the country, despite the fact that we went through all this a few months ago when everyone was gender swapping their photos with it, and the app is 2.5 years old. But now there’s a dust-up over whether or not the app, developed in Russia (gasp!) is using the pictures you upload to it improperly.

In truth, the app’s Terms of Service are almost identical to every big tech site and app you already use, and everyone is just losing their minds because of the Russian connection. And when I say losing their minds, I mean Congress is literally drafting an investigation into the app. Sure, okay.

But whatever, if you want to be safe and not give some random Russian app developers your photo, there’s a better way to use the app. And that’s by using it on video game characters.

What I’ve found from my own experimentation and watching people do this on social media is that FaceApp actually works better on many video game characters than it does actual people. Here are some of the best examples from all across the internet, and I’m still trying to think of others that haven’t been tried yet:

Link and Zelda (The Legend of Zelda)

Tweet me your best one and I’ll add it if it’s good.