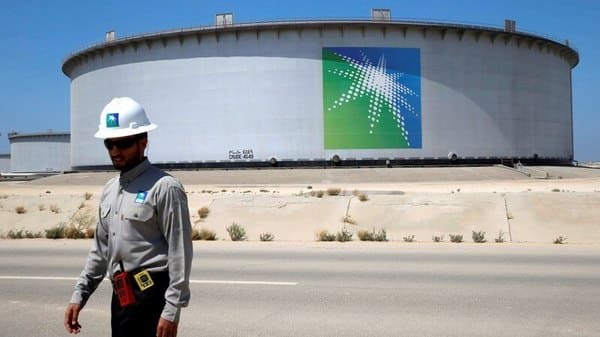 Mumbai: After billionaire Mukesh Ambani announced Reliance Industries’ plan to sell 20% stake in its refining and petrochemicals business for $15 billion to Saudi Aramco on Monday, speculation has been rife if the latter would keep its commitment to the $44 billion west coast refinery and petrochemicals project being implemented in Maharashtra.

The project called Ratnagiri Refinery and Petrochemicals Ltd (RRPCL), facing land acquisition challenges, has been moved from its original site in Ratnagiri to Roha.

“Saudi Aramco has a voracious appetite for the Indian market. A 20% stake in RIL will not satisfy that. In fact, Saudi Aramco wants a bigger share of the 50% stake in the west coast refinery,” said a senior official from an oil marketing company on condition of anonymity.

India is one of the few economies witnessing fuel demand growth and Saudi Aramco’s aggressiveness for the Indian market can be gauged through this.

According to data from the Petroleum Planning and Analysis Cell (PPAC) of the oil ministry, the consumption of fuel totalled 17.58 million tonne.

Sales of gasoline, or petrol, were 8.8% higher from a year earlier at 2.52 million tone, while diesel sales climbed 3.3%, its highest year-on-year rise since January, to 6.83 million tonne.

“Saudi Aramco continues to show a keen interest in accessing the Indian market, which has the strongest long-term growth prospects. Aramco is also demonstrating discipline in targeting strongly competitive assets that are well placed, through petrochemical integration, to be sustainable through the energy transition,” said Alan Gelder, vice president refining and chemicals, Wood Mackenzie.

Wood Mackenzie’s analysis indicates that the total earnings from the combined refinery sites in India are the highest in Asia outside the mega-refiners of Sinopec and PetroChina.

Reliance’s refining and petrochemicals assets include 1.2 million barrels of oil per day of highly-sophisticated refining assets in North-West India. Both refining sites are in Jamnagar and heavily integrated with petrochemicals. Reliance also has a leading position in polyester and intermediates, as well as steam crackers and polyolefins capacity at another four locations in India.