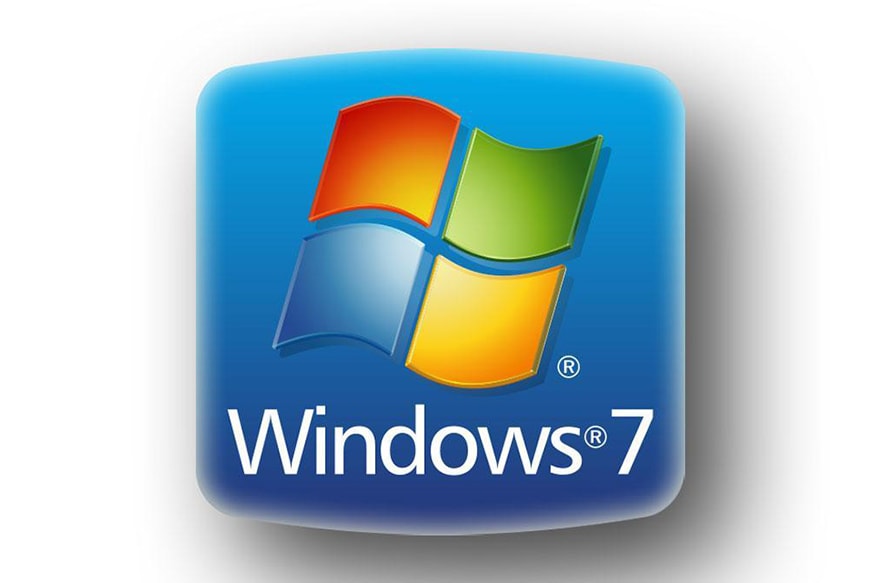 A few months before Microsoft ends support for its Windows 7 operating system (OS), the older OS experienced a large drop in July. In July, user-base of Windows 7 dropped 3.6 percent, down to 31.8 percent, in the overall PC market, that led to a significant increase in the Windows 10 user-base, TechRadar on Sunday cited a report by analytics firm Net Applications as saying. Windows 10 saw an increased user-share by 3.1 percent, to stand at 48.9 percent in the overall desktop market.

Even though Microsoft ended mainstream support for Windows 7 on January 2015, in January 2019, the software giant decided to put a final halt on the roll-out of free security patches for the OS on January 14, 2020. The 3.6 percent decline of Windows 7 in July is the second-largest drop that Net Applications has ever observed and the boost for Windows 10 is the second-largest increase, seemingly underlining the shift that is going on here, the report said.