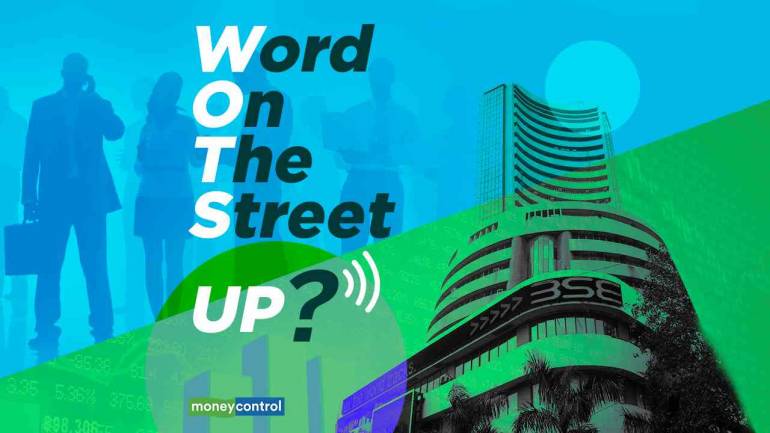 Nothing personal, but this doesn’t make business sense

Troubled waters sweep you the way you would have never thought. The same holds true for a marketplace that is desperately looking for fresh funding to sustain in the market. If sources are to be believed, the board members of the company have reached out to a former senior executive for bailing the company out. Ironically, he happens to be the same guy who was unceremoniously ousted by the board a couple of years ago.

Given that the executive now runs his own startup, he was requested either for an acquisition or a life-saving capital. Needless to say, he declined both, stating that it wasn’t personal but it didn’t make business sense.

Leader on board, but will he fly high?

The appointment of a senior executive at an airline earlier this month, set tongues wagging in the industry. “How long will the new appointment last,” questioned a senior fellow. This was because the airline had been witnessing senior leadership deboard the carrier a few years now. The airline has been without senior leader for some time now. And it’s not because it didn’t try. Many well-known names from the domestic aviation industry were approached, but none obliged. Even NRIs were called up on, which didn’t work. “In fact, one of the NRI candidates ended up having argument with the promoters during the job interview itself,” said an industry executive. And that well might point out to the reason why attrition has been so high at the top level.

When you fail to achieve targets, just junk it

A handful of firms responsible for making the country’s youth job-ready are heaving a sigh of relief. These reskilling firms were under pressure to achieve, what was termed almost “unachievable targets”. But considering the stress, the governing entity itself decided that it would not chase numbers and instead focus on ensuring a guaranteed job for every applicant.

Considering that applicant numbers were falling and the deadline was fast approaching, the roll-back of targets was well received by partner institutes. This was the last resort considering the firms had only managed to achieve 60 percent of their target.

Not on paper yet

Promoter level debt is plaguing several corporate houses, including this East-based conglomerate that wants to focus solely on its consumer arm and divest all non-core businesses. The move is aimed at mopping up much needed funds.

The management’s message to shareholders is clear. It wants to become debt free by the end of the financial year.

Investment bankers are set to launch the sale process of the conglomerate’s paper business by month-end and is reaching out to prospective suitors. A little birdie tells us that these paper assets are being eyed by another East-based rival which lost its legendary chairman recently and may want to expand its footprint in the segment.

So will the two conglomerates agree to a deal? Watch this space for more info.